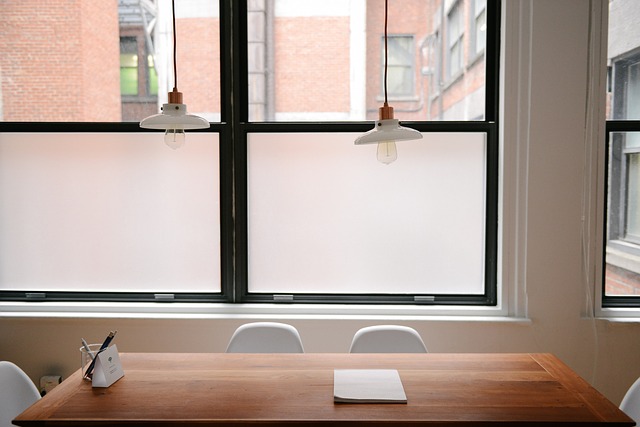 A lot of sensors have come up over the years to detect motion & prevent thieves and intruders from entering the premises. Glass break sensors are perhaps one of the most popular and widely used alarm sensors in the world. We’ll see how do glass break sensors work and what made them so popular in the alarms niche in the first place.

How Do Glass Break Sensors Work?

Glass break sensors work with the help of a microphone which helps detect vibrations on the glass. Once the vibrations exceed a certain degree an alarm is then triggered.

The vibration threshold differs in various devices, but in any case, they are more on the sensitive side. Being on the sensitive side also means being prone to more false alarms. These false alarms can be triggered by gusts of winds or in most cases in extreme weather conditions. The alarms have sensors that need to be placed on the glass pane of the windows with the help of an adhesive.

With the help of a built-in microphone, the detector is able to pick up sounds of any frequency beneath the glass. This sound will exceed the limit when an outside interference is present. Intruders trying to break in will cause an increase in these frequencies. Which then gets picked up by the sensors and a result of which an alarm goes off.

Wired detectors need a power supply 24 hours a day for proper functioning. Wireless detectors on the other hand are powered mainly by batteries. A wired device is much safer than a wireless one due to the constant power supply and hence a low margin of error.

These devices are further classified into two types that work on different methods. The first one is a detector that captures vibrations on the glass to trigger an alarm. These vibrations are made due to an outside force. The sensor is attached to the glass pane on the inside.

These devices can also be adjusted in terms of sensitivity. This is helpful to eliminate false alarms but can be a double-edged sword if not used properly. Adjusting sensitivity in an incorrect manner will result in the alarm not going off when detecting higher frequency. All this can make matter worse for a homeowner.

It is best that this sensitivity is not tampered with so as to allow the detector to work in a correct manner that helps them to capture vibrations on their sensors.

Glass break sensors are widely used because the principle in which they work is really simple. However, when they first came into the scene a lot of drawbacks were there. The frequency sensitivity was high enough to report even some minor movements on the glass pane. This resulted in a lot of false alarms.

However, this problem was countered as years went by and recently most of the detectors can be adjusted with respect to the sensitivity.